Champions Manchester City and Liverpool were both held to draws in the Premier League on Saturday leaving Arsenal on top of the table ahead of their game at Manchester United on Sunday. The post Man City and Liverpool frustrated, Tottenham maintain strong start appeared first on SABC News - Breaking news, special reports, world, business, sport coverage of all South African current events. Africa's news leader.. 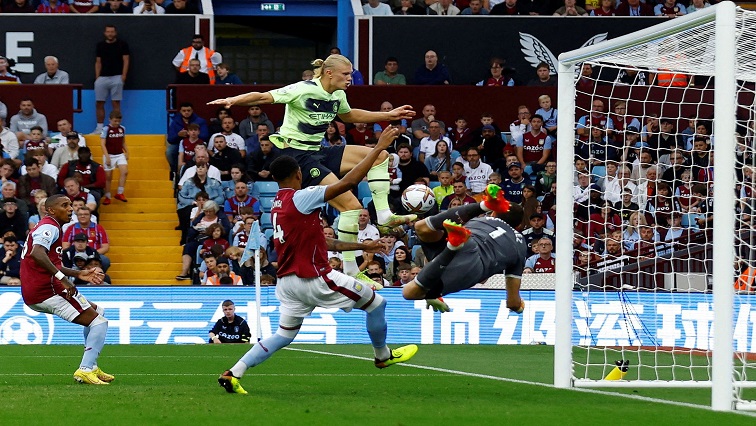 Champions Manchester City and Liverpool were both held to draws in the Premier League on Saturday leaving Arsenal on top of the table ahead of their game at Manchester United on Sunday.

Liverpool were frustrated by Frank Lampard’s determined Everton in a goalless Merseyside derby while City were held to a 1-1 draw at Steven Gerrard’s Aston Villa.

Tottenham Hotspur maintained their fast start to the Premier League season with Harry Kane sealing a 2-1 victory over Fulham and Chelsea left it late as they came back from a goal down to beat West Ham United 2-1 at Stamford Bridge.

Liverpool had 23 goal attempts but could find no way through at Goodison Park where both sides hit the woodwork and Everton were denied a winner by a VAR decision.

Juergen Klopp’s side have nine points from a possible 18 and find themselves six points behind leaders Arsenal and five behind City and Spurs.

“Rule number one: if you cannot win the derby, don’t lose it. We could have won it today but we could have lost it in a few moments as well,” Klopp said.

Erling Haaland continued his electric start to his City career notching his 10th goal in his sixth game as he put Pep Guardiola’s side ahead after the break, guiding in a superb deep cross from Kevin De Bruyne.

But Villa stuck at their task and were rewarded when Jamaican winger Lion Bailey fired past Ederson with a sweet first-time shot after excellent work from Jacob Ramsey.

Substitute Philippe Coutinho had the ball in the net but he had already been flagged for offside, meaning their could be no VAR review — and to Gerrard’s annoyance the replays showed the Brazilian had been onside.

But West Ham were left seething when an equaliser by Maxwel Cornet in the dying moments was ruled out after a VAR check ruled that Jarrod Bowen had fouled Chelsea keeper Edouard Mendy.

Newcastle United also felt aggrieved as they had a goal chalked off following a VAR decision in a 0-0 home stalemate with Crystal Palace, their fourth draw in six games.

Ivan Toney scored a stunning hat-trick for Brentford in a 5-2 mauling of Leeds United.

Wolverhampton Wanderers claimed their first win of the season as they beat Southampton 1-0 with Daniel Podence on target just before halftime.

Nottingham Forest, who signed 21 new players in the transfer window for a combined 145 million pounds ($167 million), including several on deadline day, squandered a 2-0 lead at home to Bournemouth to eventually lose 3-2 and fall into the bottom three.

After consecutive home wins, Liverpool’s season appeared to be back on track and they welcomed back new signing Darwin Nunez on Saturday after his three-game ban.

Nunez was denied by the woodwork in the second half as was Luiz Diaz although Everton’s Tom Davies also struck an upright in the opening half of a derby that somehow remained goalless.

Everton keeper Jordan Pickford made several fine saves to frustrate Liverpool but the hosts thought they had grabbed the lead when Conor Coady tapped in at the far post.

With pandemonium ensuing at Goodison, the goal was ruled out for offside after a long VAR review. A cracking derby then ended with Mohamed Salah firing against the post in stoppage time.

Everton’s 12-year wait for a win over Liverpool at Goodison goes on but manager Frank Lampard took plenty of positives from the draw. “I thought we were brilliant. It’s one of the best 0-0s you’re likely to see,” said the former England midfielder.

Tottenham are enjoying their joint-best start to a Premier League campaign and maintained the pace at home to Fulham.

Pierre-Emile Hojbjerg gave Tottenham a 40th-minute lead after a wave of attacks from the hosts in which Son Heung-min was denied his first goal of the season by the crossbar.

Kane doubled Tottenham’s lead in the 75th minute with a tap-in from Ryan Sessegnon’s pass — his 188th Premier League goal taking him past Andy Cole into third place on the all-time scoring list in the competition.

Aleksandar Mitrovic curled a superb reply for Fulham — his sixth goal of the season — after Richarlison was denied his first for Tottenham by the inside of a post.

“We are going to score many goals with these strikers,” Tottenham manager Antonio Conte, who started with Richarlison, Kane and Son combined for the first time, said.

France turn on strong second half showing to overpower... 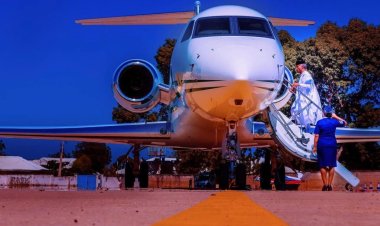 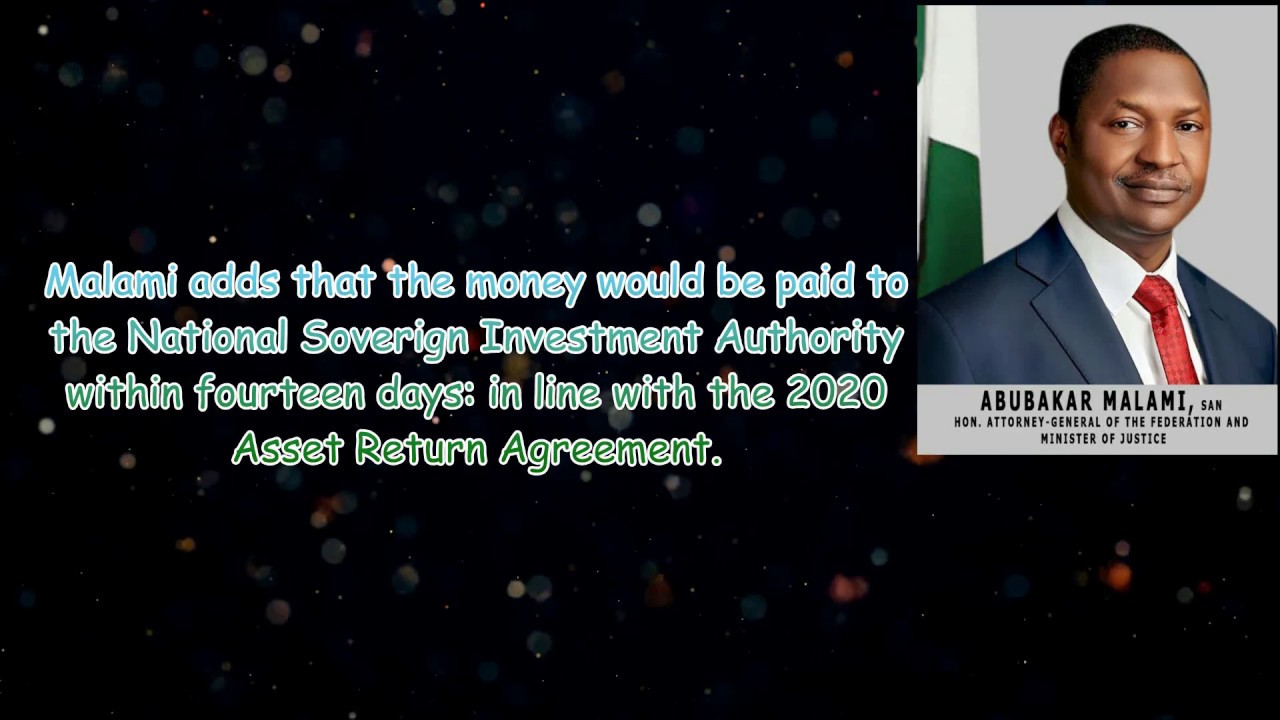 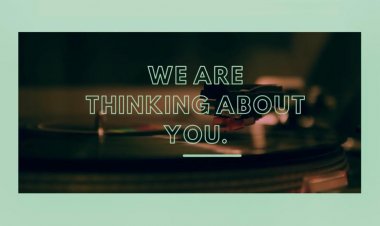 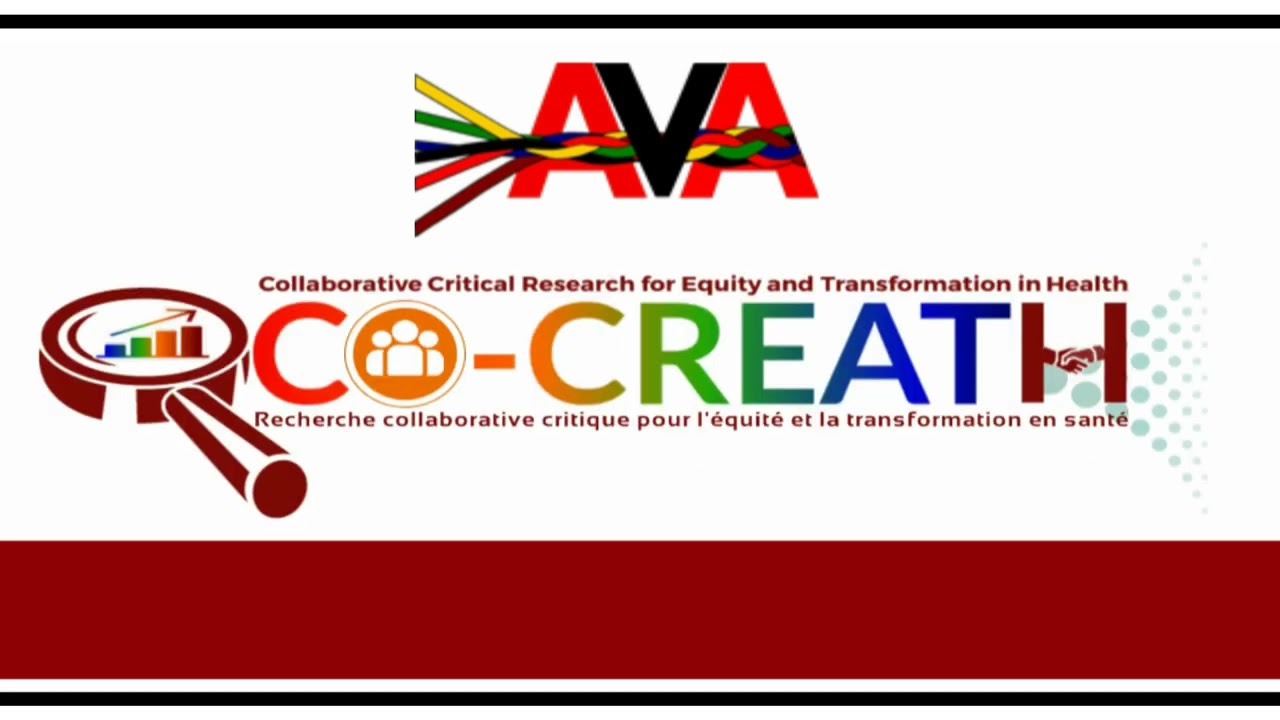 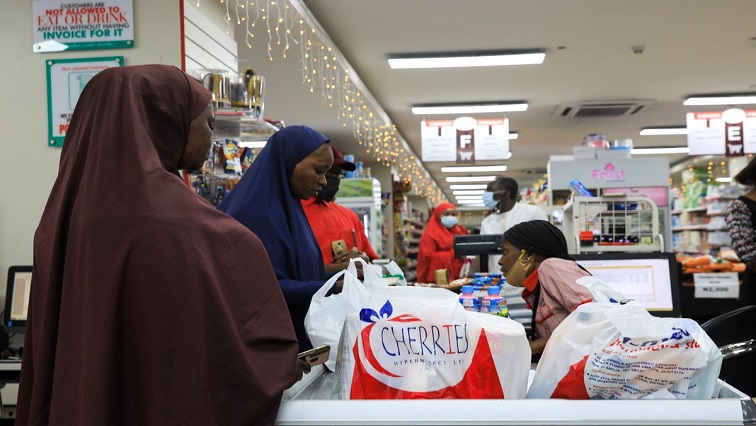 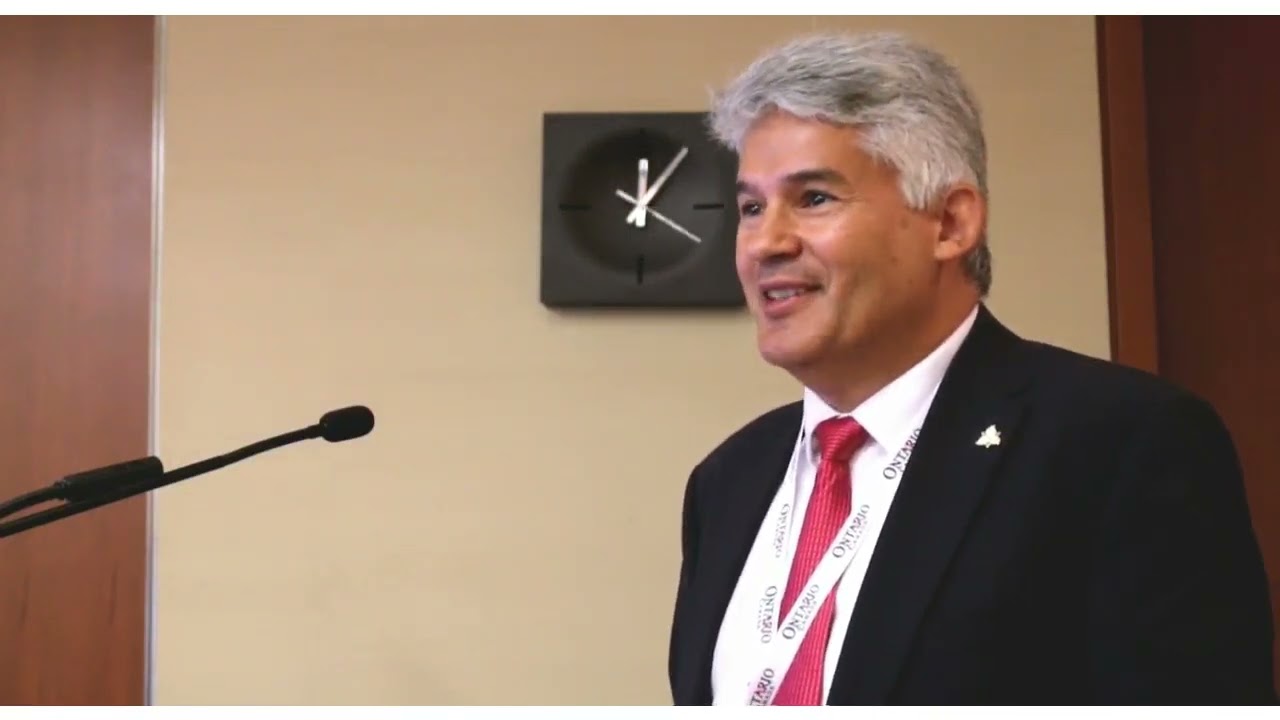 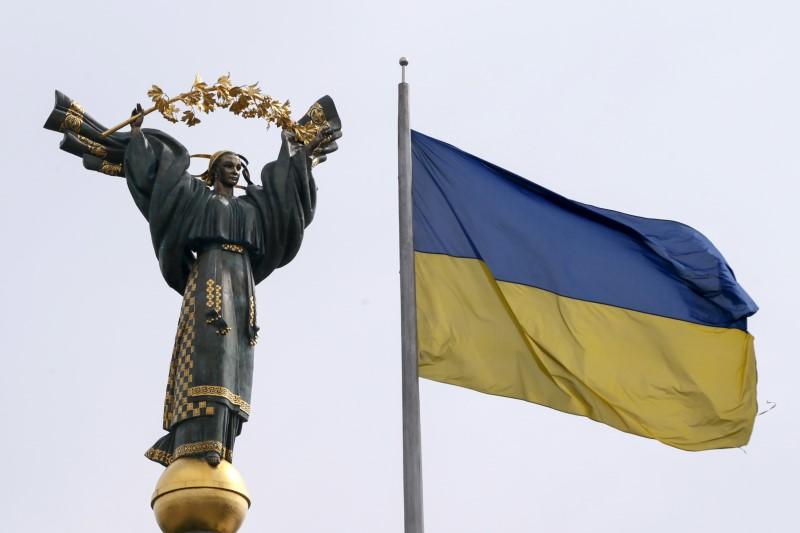 Ukrainian President Volodymyr Zelenskyy on Tuesday called on the Group of 20 (G20)... 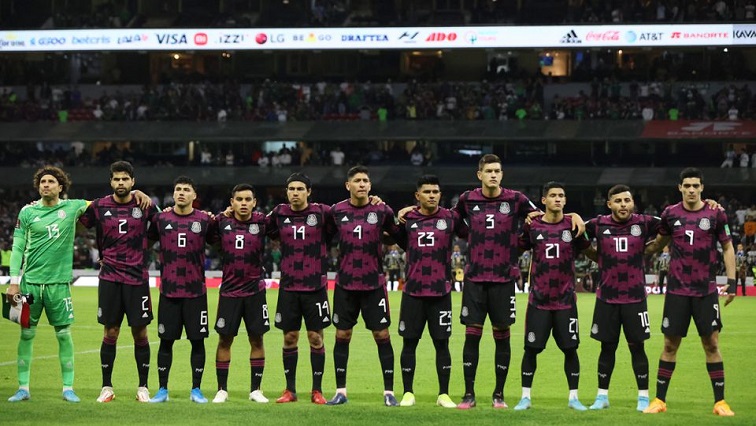