Despite struggling with a historic visa processing backlog, Canada welcomed a record number of new arrivals in 2022. The post Immigration Canada rings in 2023 by making history appeared first on New Canadian Media. 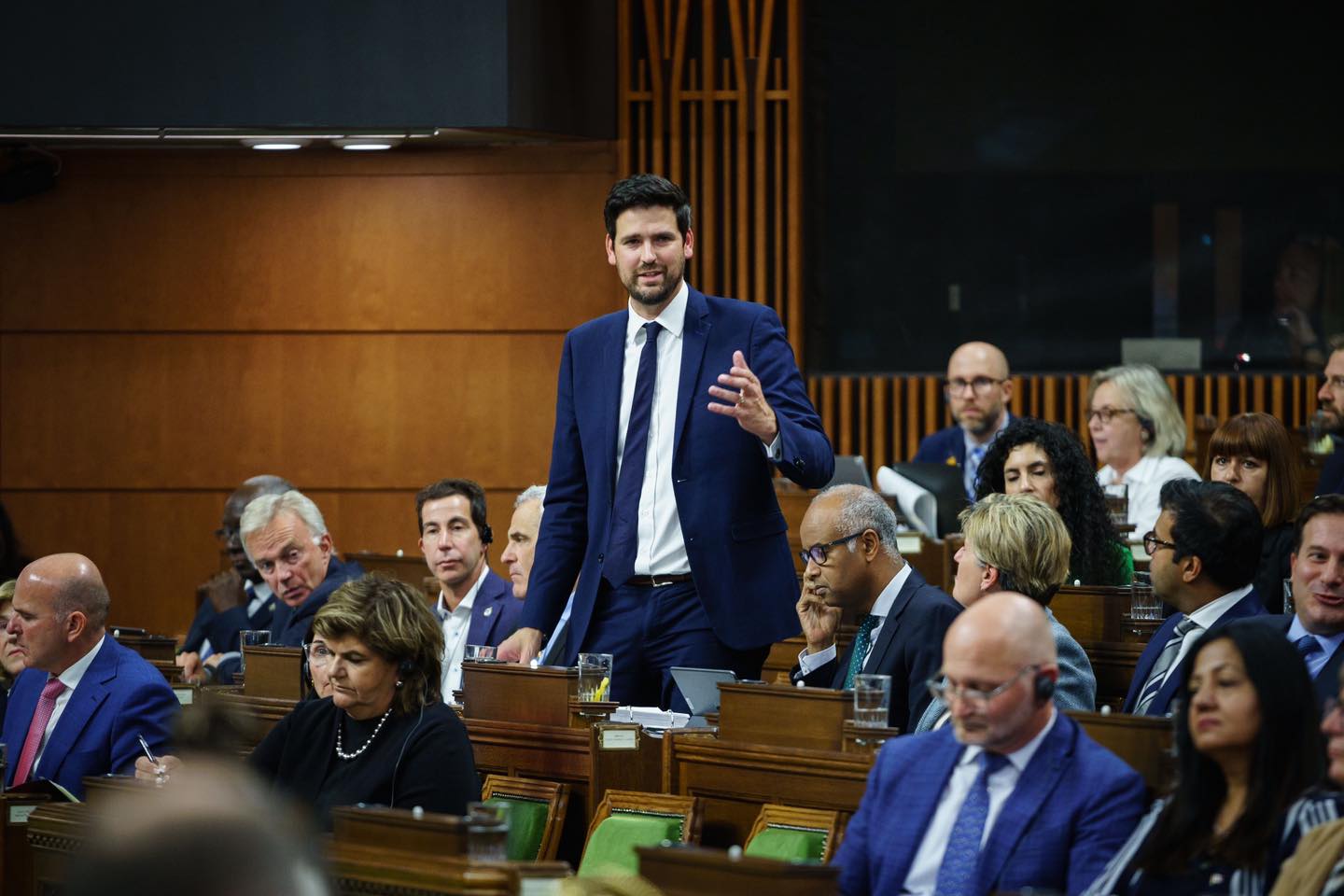 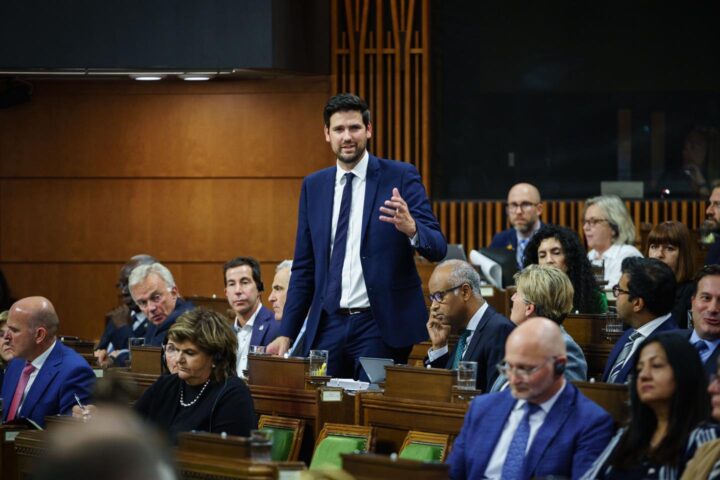 Canada’s immigration department is giving itself a pat on the back today by announcing it has achieved its target of welcoming 431,645 new permanent residents to the country in 2022, about 30,000 more than the previous year.

“Canada has experienced one of the fastest recoveries from the pandemic, thanks in large part to our approach to immigration,” said Immigration, Refugees and Citizenship Canada (IRCC) in a media statement to welcome the new year and highlight the historic milestone.

It was the largest number of people ever welcomed in a year in Canadian history, said IRCC, adding the last time Canada welcomed such a large number of newcomers was in 1913, when the government opened its doors widely to European settlers fleeing the imminent First World War.

“I am excited to see what the future holds and look forward to another historic year in 2023 as we continue to welcome and embrace newcomers with open arms,” said  Sean Fraser, Minister of Immigration, Refugees and Citizenship.

Canada is currently struggling with a critical labour shortage — over one million vacancies ⁠—  and a historical visa processing backlog with more than two million applications stuck in the pipeline. At the same time, Canada’s new Immigration Levels Plan aims to welcome 465,000 permanent residents in 2023; 485,000 in 2024; and 500,000 in 2025.

In a recent poll, the Environics Institute of Canada, in partnership with the Century Initiative, found that seven in 10 Canadians approve of immigration levels that allow more than 400,000 people into the country annually.

Over the past two years, Canada has been tweaking its immigration programs to attract skills and talents while trying to find ways to ease the visa processing backlogs plaguing its systems.

Changes include a 20 per cent increase in the number of applicants who can apply under the 2023 International Experience Canada (IEC) Program, or the working-holiday program.

Immigration Canada has also temporarily removed the 20-hour weekly work limit on study permits for international students as part of the effort to address widespread job vacancies across the economy.

But immigration lawyers and refugee advocates say the government needs to fix the processing delays for the system to work and the numbers to be meaningful. The Canadian Immigration Lawyers Association (CILA) said that it has serious concerns about backlogs that are leaving millions in limbo across the world while impacting family reunification files for those whose relatives are already in Canada, and delaying job and student permits.

“We certainly recognize that there has been increases in certain ‘lines of business’ with record numbers of work permits and student visas being issued, for instance. However, this does not fully explain how a backlog of over two million cases was allowed to develop.”

Immigration to Canada by the numbers 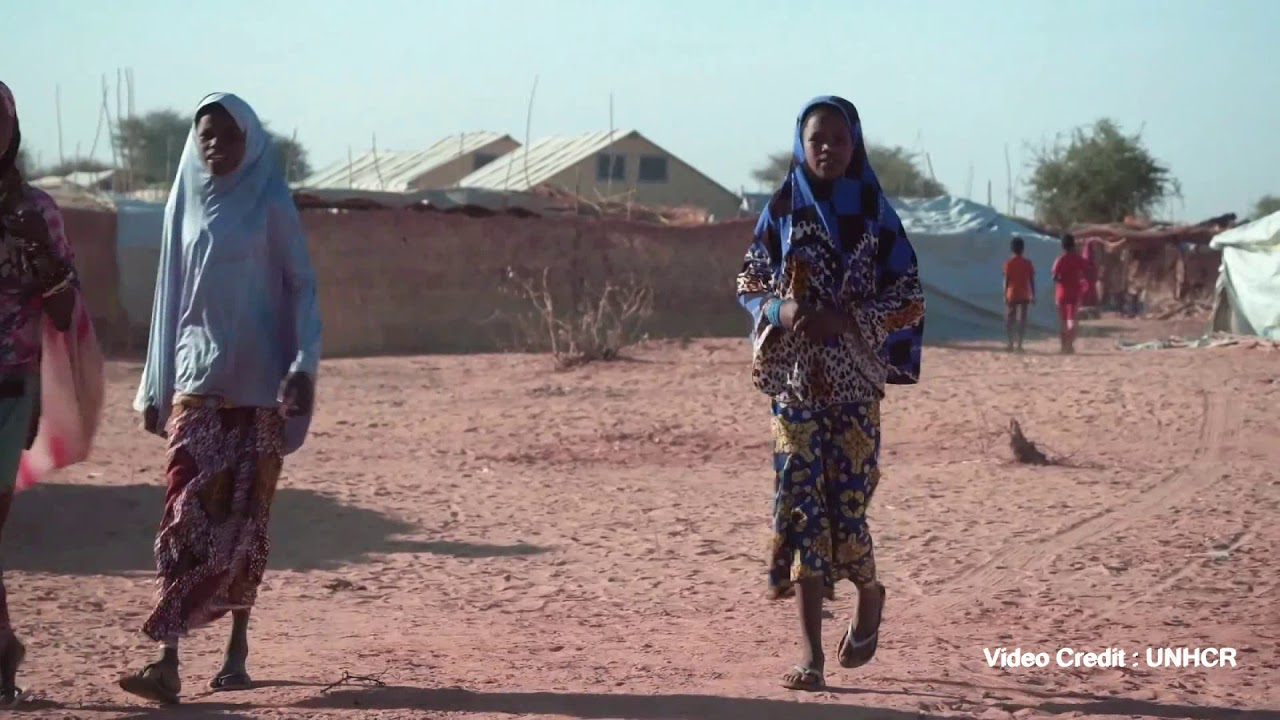 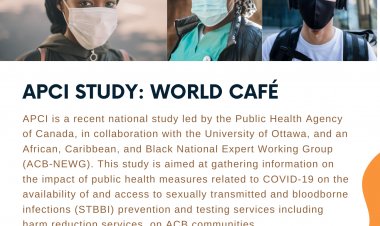 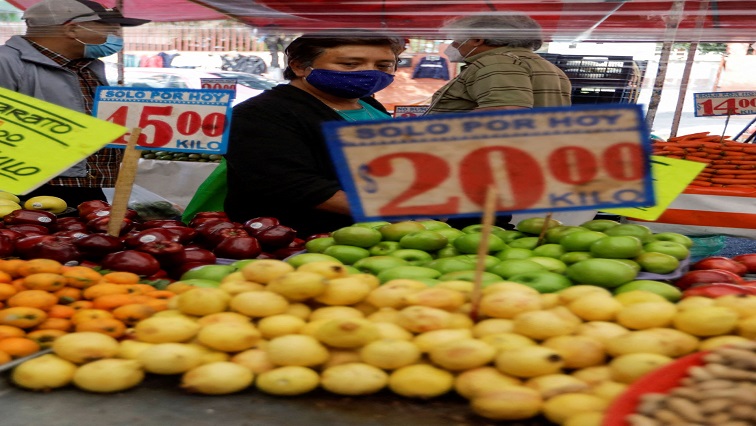 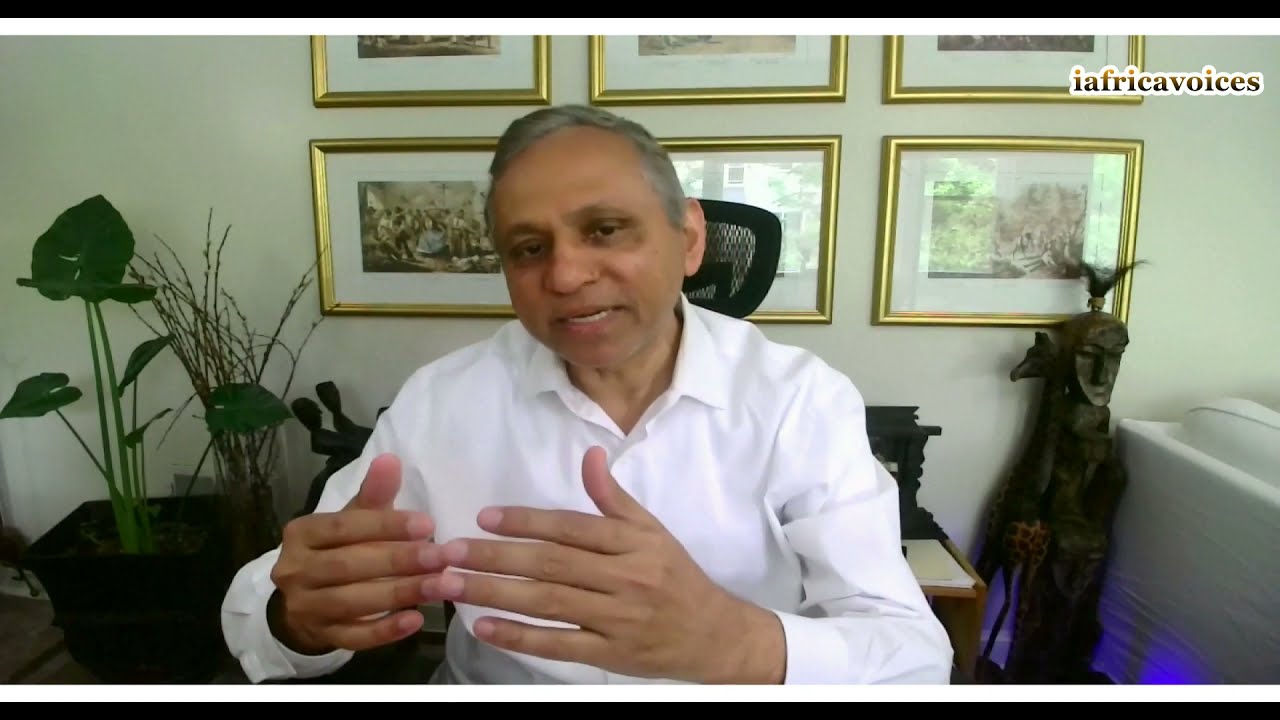 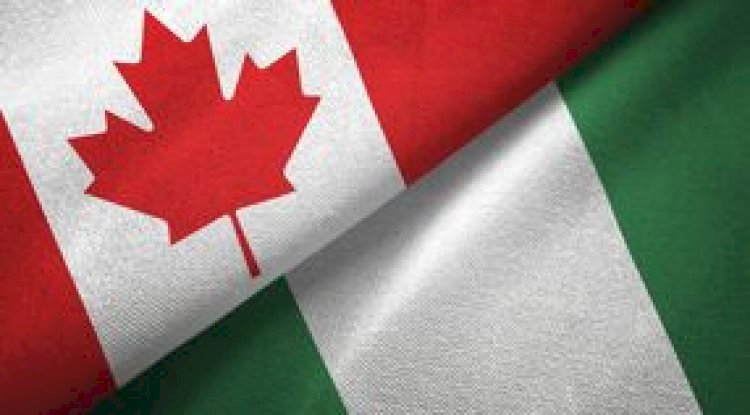 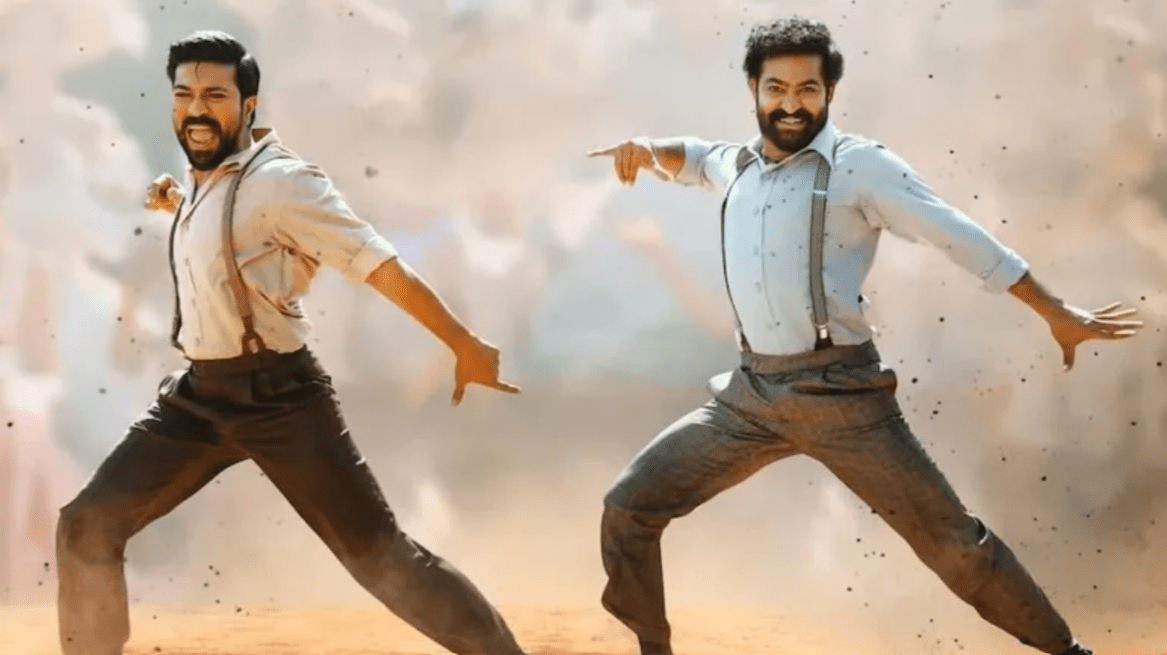 There is nothing stopping fans from trying to dance the ‘Naatu Naatu’ which has... 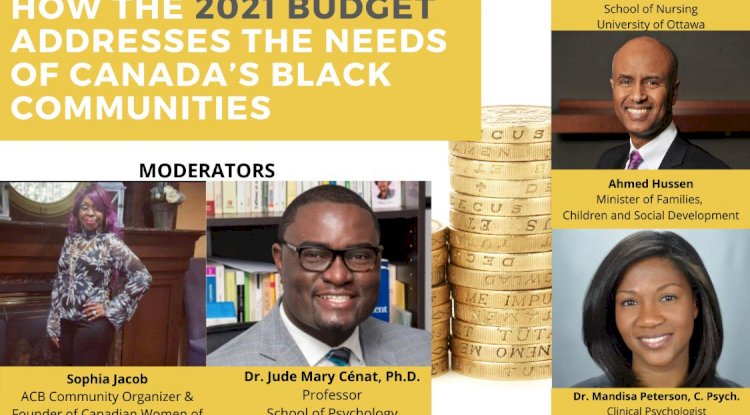 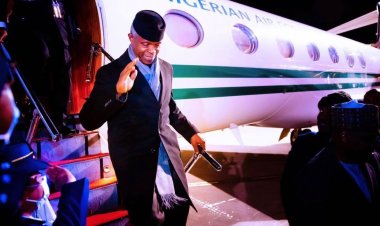 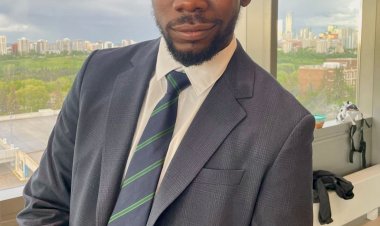