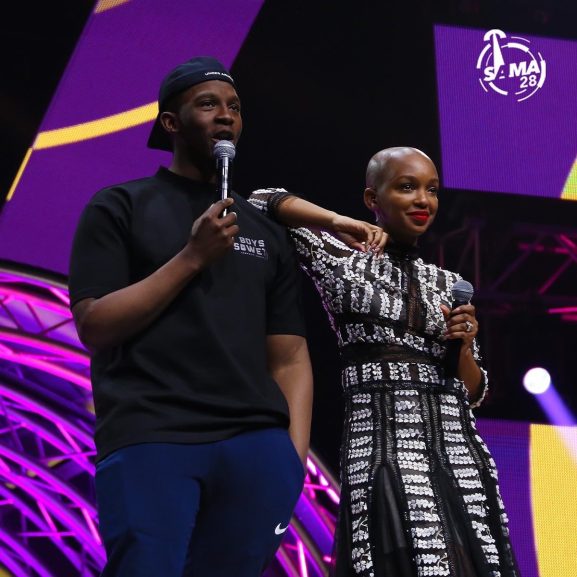 The Recording Industry of South Africa, RISA, says the award recognises those who have significantly contributed to the development, upliftment, and advancement of the local music industry over at least 20 years.

RISA says a panel of over 120 judges have adjudicated the dozens of categories this year. Acclaimed house dj, Black Coffee, will be presented with the International Achievement Award in recognition of his international music career and setting a gold standard of excellence.

Sunday’s festivities will be hosted by Nandi Madida and Lawrence Maleka. The glittering celebration of music excellence will be broadcast live on SABC One at eight o’clock.

We are honoured to have legends such as @Jimmydludlu continuously gifting us with gems. Congratulations! #SAMA28 pic.twitter.com/8d8klSgYHm

Some of Night One winners include:

GALLERY: The world of Mandela Statues

Children of farm workers in Oudtshoorn have fun as they... 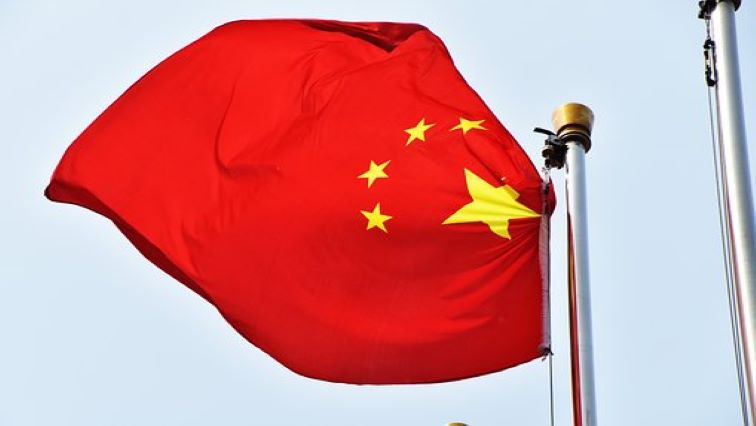 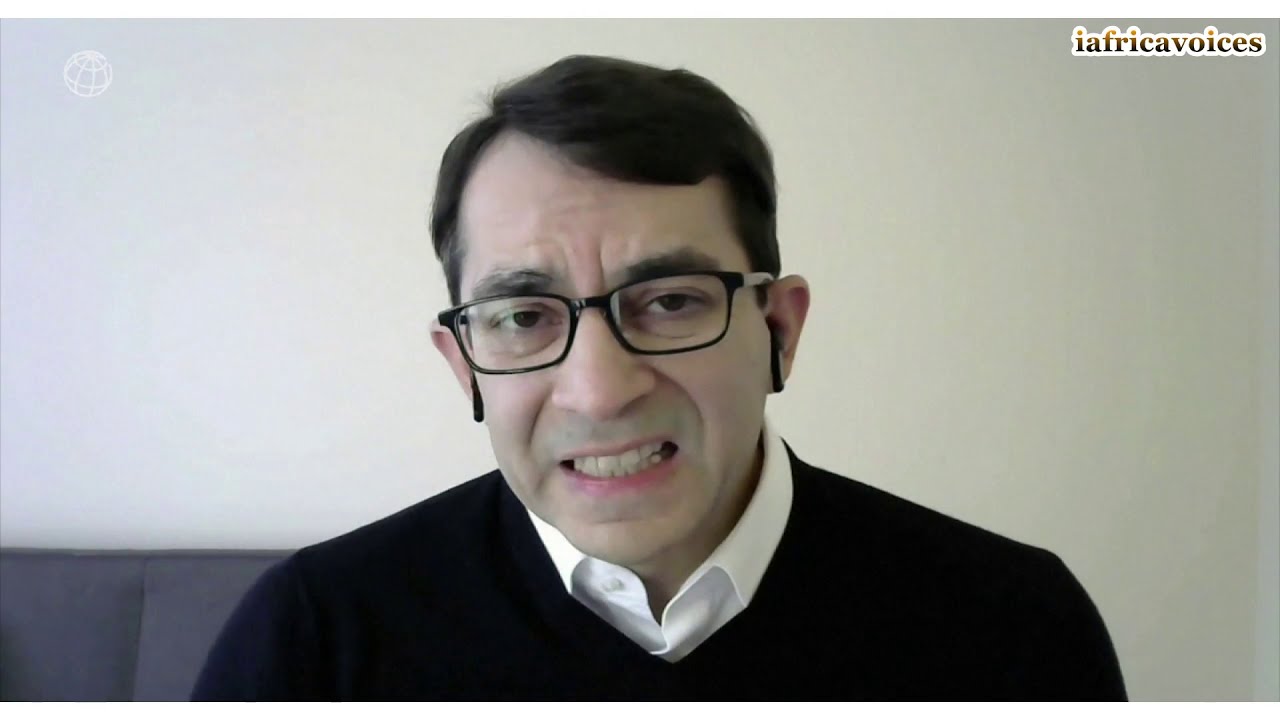 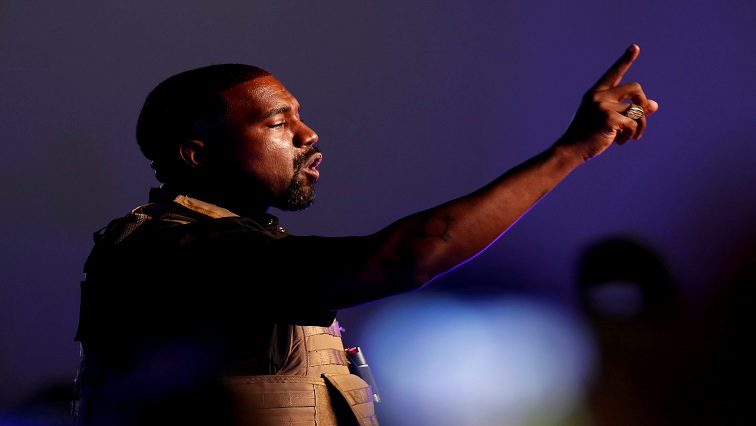 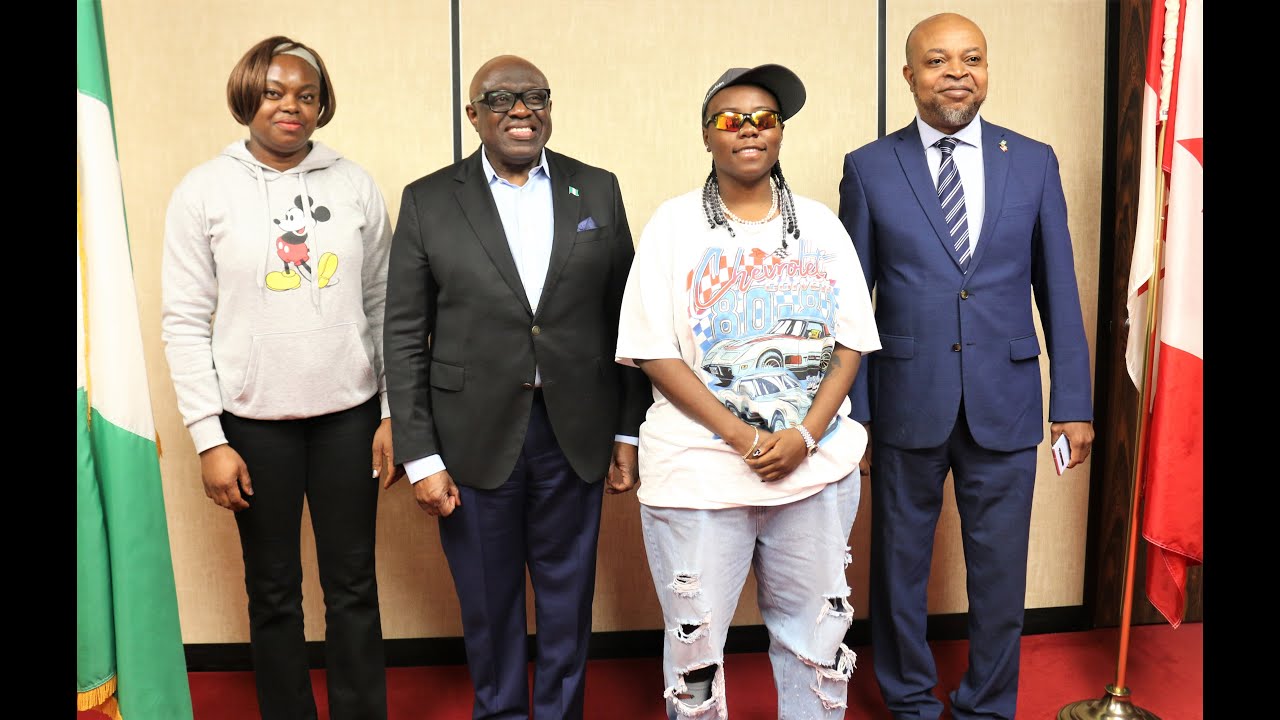 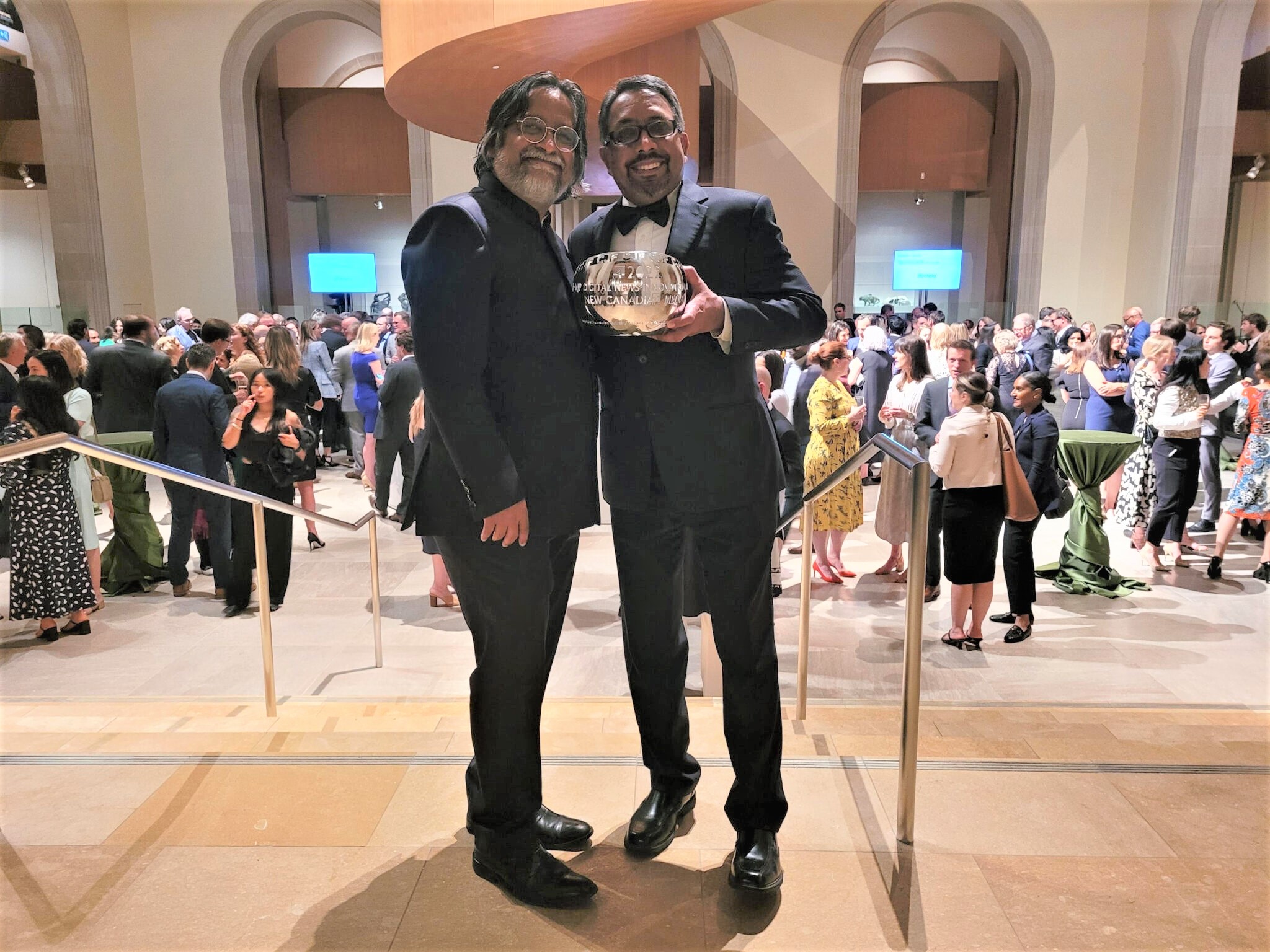 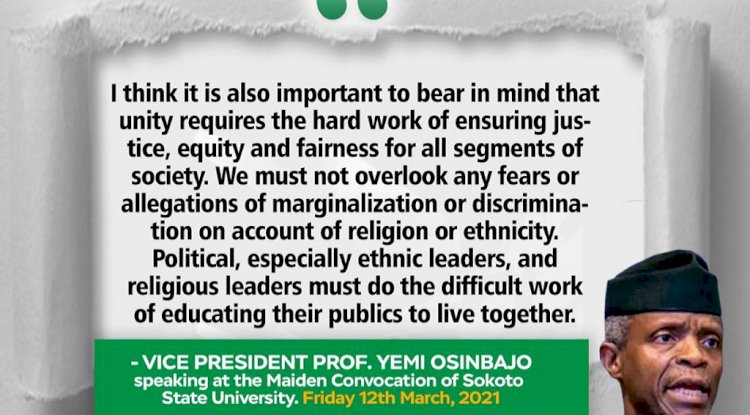 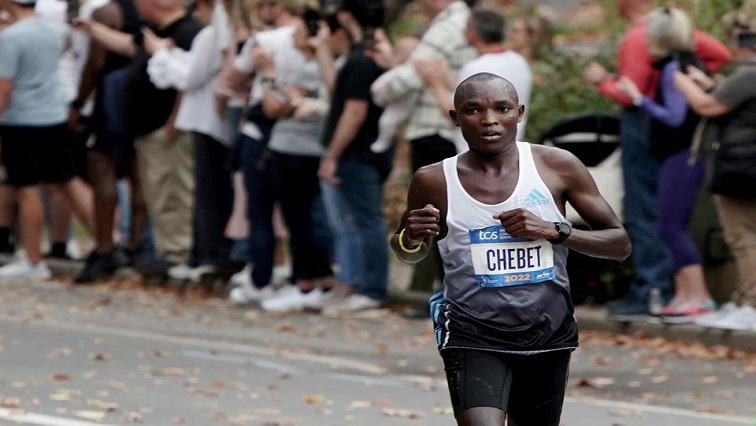 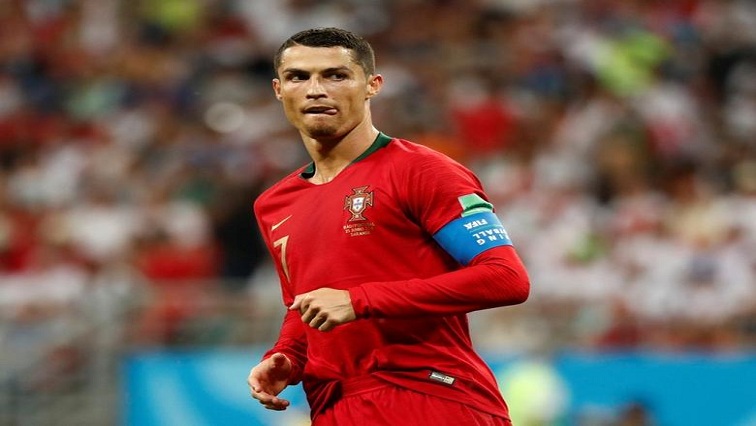 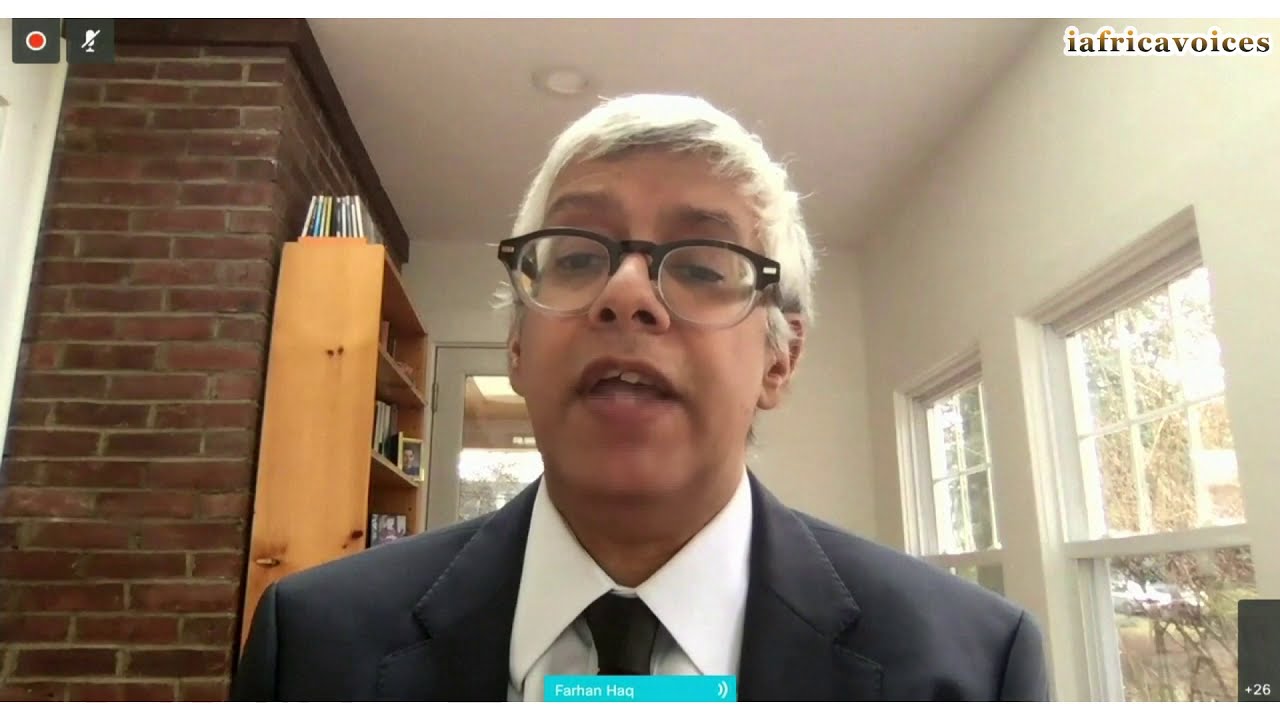